The 20 most popular TED Talks of all time 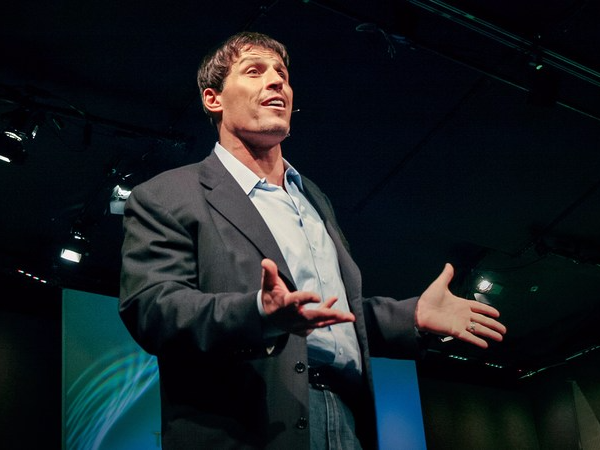 Since its founding in 1984, the TED nonprofit has hosted thousands of short speeches around the world on technology, entertainment, and design.

It began posting video of the presentations online in 2006, and there are now more than 2,100 TED Talks that have been viewed well over a billion times.

We've collected the 20 most popular presentations on TED's website, ranging from explorations of how to reimagine stress in your life to appreciating the power of introverts.

No. 20. Kelly McGonigal wants you to make stress your friend. 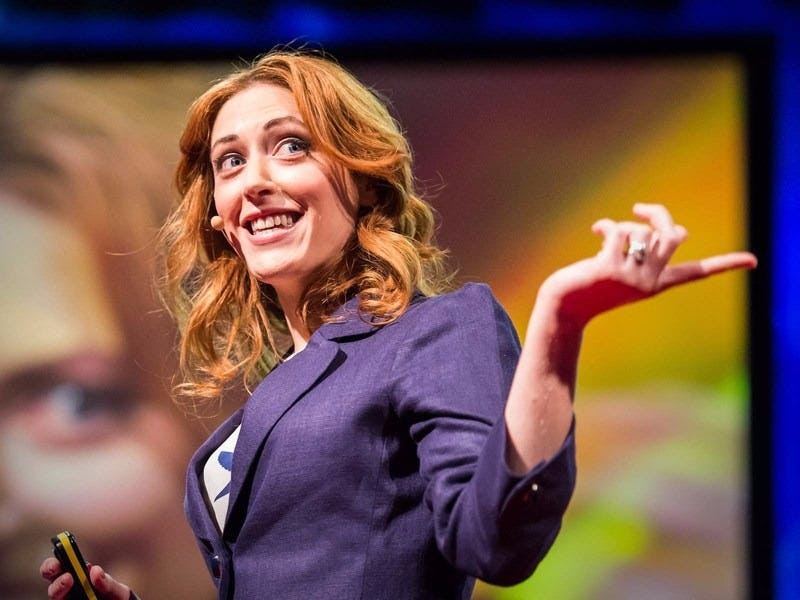 When Stanford psychologist Kelly McGonigal first told her audience that a belief in the harmful effects of stress — and not stress itself — was a serious health risk, many people laughed.

But by the end of her talk, most of them were willing to accept changing their perception of stress to that of a normal physical reaction preparing your body for action. Key to this shift: a support group of loved ones.

No. 19. Keith Barry hacks the most complex thing in nature: the human brain. 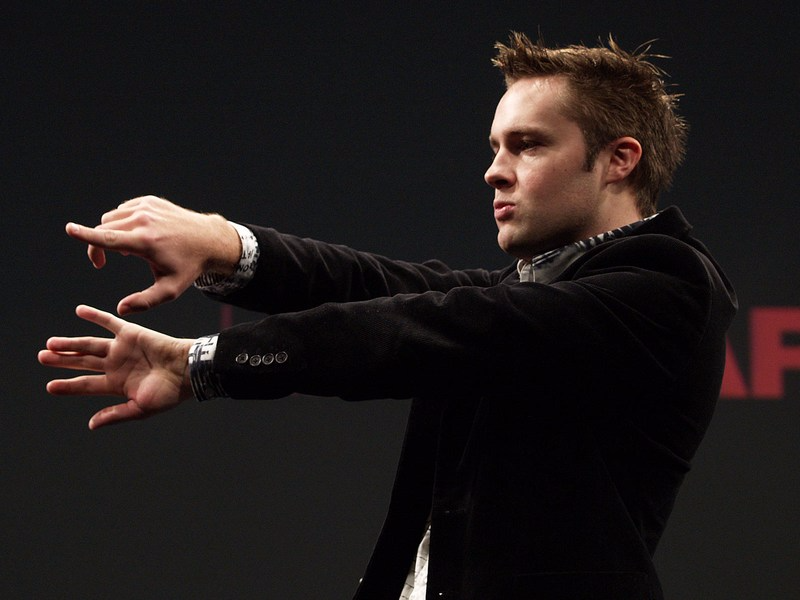 Keith Barry is well-known in Europe for his mind-blowing stunts. Some call him a magician, others call him a brain hacker. Whatever the name, Barry entertains with "brain magic," composing routines that exploit the human mind's loopholes and bugs. The effect is a revealing look into the complex software between our ears.

No. 18. Elizabeth Gilbert says that everyone is a genius. 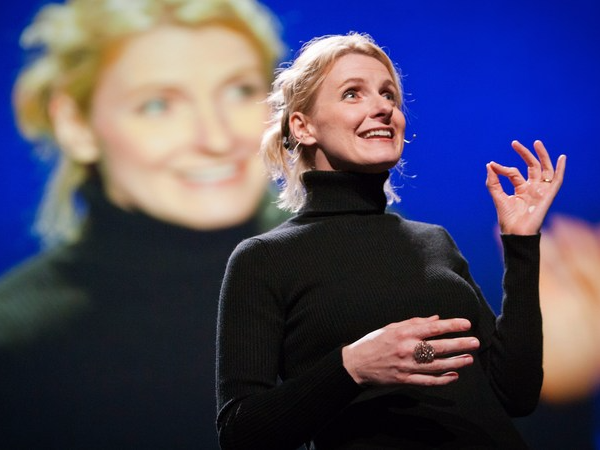 Elizabeth Gilbert, author of "Eat, Pray, Love," discusses the impossible expectations we have for people we call geniuses. Instead of labeling a select few people as geniuses, she believes that we all have something in us that is genius. Gilbert says, "I have had work or ideas come through me from a source that I honestly cannot identify. What is that thing?"

See the rest of the story at Business Insider 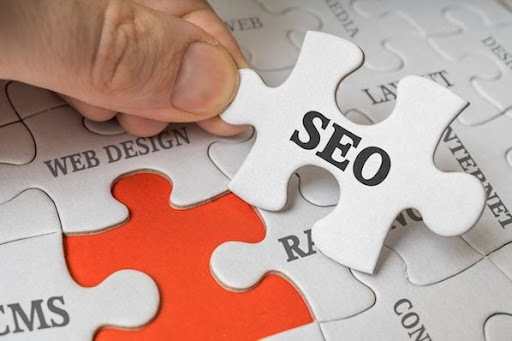 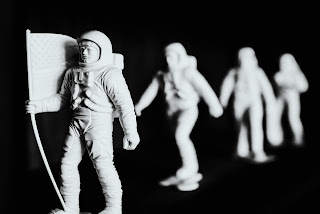